Jeff Brown, the chief editor at Brownstone has been talking about NFTs a lot over the past few months and he will be hosting an event called “The NFT Moment.”

He claims that the event will feature “The Biggest Giveaway in the History of Brownstone Research.”

Let’s take a closer look at what the event is all about as well as what we can expect from Jeff Brown.

What is Jeff Brown’s The NFT Moment?

As I mentioned in the preamble, Jeff Brown is keen on NFTs as a viable investment opportunity.

He believes that there is more to them than most people are aware of and there is a need to take them seriously. 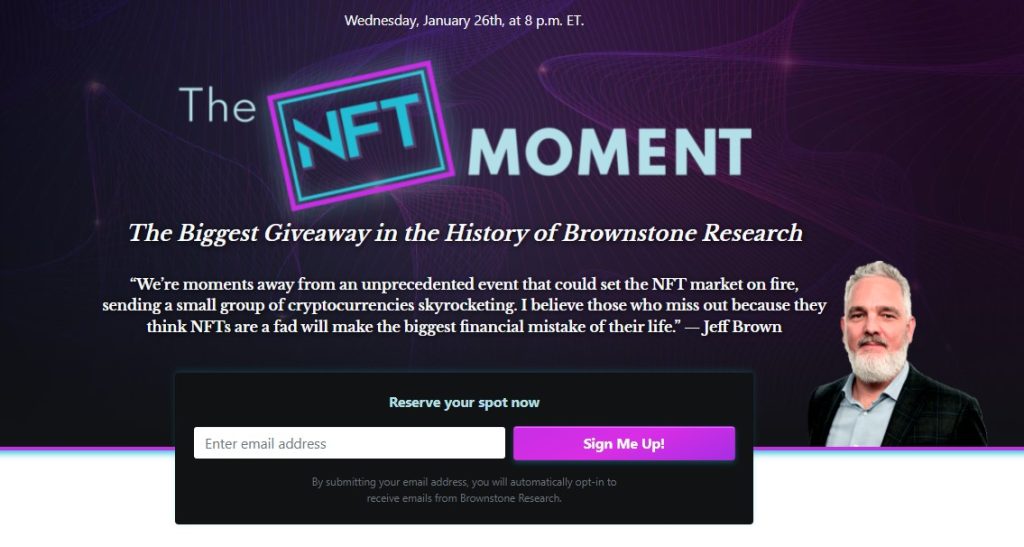 This is evident in how the invite for the event describes his take on NFTs:

“We’re moments away from an unprecedented event that could set the NFT market on fire, sending a small group of cryptocurrencies skyrocketing. I believe those who miss out because they think NFTs are a fad will make the biggest financial mistake of their life.”

According to Jeff, NFTs are related to cryptocurrencies and he sees investing in those cryptos as a way to get in on the trend.

The invite then goes ahead and makes a bold prediction about the potential gains to be made when people invest in NFTs:

“NFTs have been called ‘the next crypto gold rush’ for a reason. The right investment in this space could hand you four decades of tech stock gains in as little as 3 months.”

Non-Fungible Tokens (NFTs) have become a talking point that is increasingly finding its way to the financial services industry.

More newsletter gurus are starting to talk about them and encouraging their audiences to take them more seriously. But what are they?

A Non-Fungible Token, often abbreviated to NFT, is best understood by defining from the concept of non-fungibility.

When something is non-fungible, it means that it cannot be exchanged for something else. Think of something as unique as a family heirloom or a piece of art. There is one copy of each of these kinds of items and if someone takes such an object, it is irreplaceable.

A non-fungible token, according to Merriam Webster, is a unique digital identifier that cannot be substituted, subdivided, or copied. It is recorded in a blockchain and is often used to show ownership of a certain digital asset.

Most NFTs are used for digital collectibles and over the past two years, there has been a massive shift in attitude towards them.

More mainstream players are embracing them and spending tons of money on them. Some NFTs are valued for hundreds of thousands or even millions of dollars. 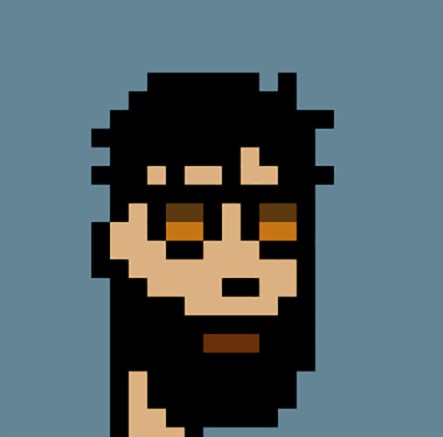 While you merely see an image, someone paid tons of money for that.

In a presentation he did about G.T.E. Technology Jeff Brown was talking about NFTs being a small part of a larger tech trend called tokenization.

He described tokenization as the process of creating fractional ownership of digital or even physical objects and how this process is accomplished using blockchain technology. It is like owning a share (a piece of ownership of a company). 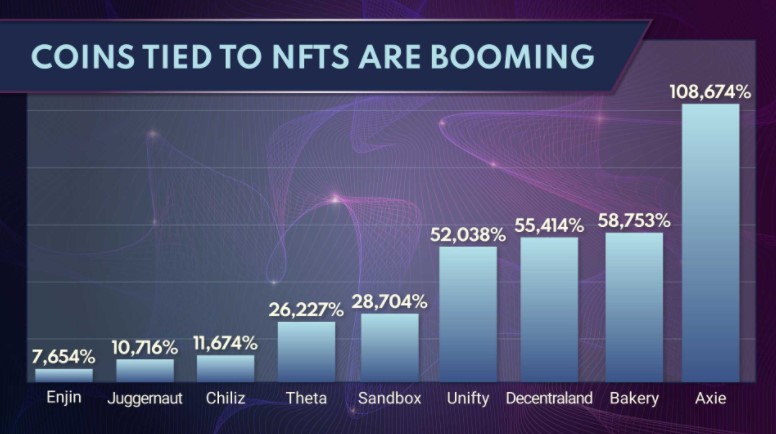 He says that when you attend his new event, you will have a chance to get a free NFT delivered directly to your crypto wallet.

He also says that he will provide you with the name of one of his favorite cryptocurrencies for this NFT boom free of charge.

In a nutshell, here is what you should expect from the Event:

The event will be Jeff’s indication that NFTs are something he wants you to take seriously.

Before he founded Brownstone Research, he was a high-technology executive for 25 years and he worked as an executive for some big technology firms, like Qualcomm, NXP Semiconductors, and Juniper Networks.

His advantage in the world of startups is that he has access to information the public never sees. He is on the front line, in the field, seeing things months, if not years, before the mass market becomes aware of them.

At Brownstone Research, he edits newsletters like Near Future Report, Blank Check Speculator, and The Bleeding Edge.

While NFTs have been seen by some as a fad, he thinks that taking that stance may make you miss out on a historic boom.

He thinks that NFTs may be the opportunity of a lifetime and he will be discussing how that will work out. We will monitor the event and review it once it happens.