For a while now Louis Navellier has been pushing presentations promoting a newsletter and what he usually refers to as “The King of 5G Turbo Button Technology.”

Each iteration of the presentation usually gets heavily promoted and they tend to attract a lot of attention from prospective investors. So, I thought I should dive into it to give you a clear picture of what the 5G turbo button technology is about.

In this article, I will give you an overview of what the presentation entails so that next time you encounter a new variant of it, you will be better equipped to determine whether it is worth consideration.

What is The King of 5G Turbo Button Technology?

The King of 5G Turbo Button Technology, as the name implies, is a stock that has to do with the 5G revolution. As I mentioned in the preamble, it is a favorite of Louis Navellier and he tends to promote a 5G stock with that title now and then.

In one of the presentations he put out earlier in the year titled “Tiny Silver Smart Antenna” he rode a flashy Porsche and drew comparisons between its speed and 5G internet speeds.

There wasn’t a genuine technical comparison there but he got to showcase what might be his very expensive car to imply that his investment methods had been so successful, he could afford it.

In the latest iteration of the presentation titled “Trump’s 5G Lockdown,” he didn’t draw similarities between 5G stock and a Porsche supercar but instead went on about how the president wants to curtail Chinese dominance in 5G and allow American companies to take the lead.

I will take a quick look at each presentation and highlight the stocks he presented in them (because he picked different stocks in each pitch).

But before we get to that, let’s find out more about the man behind the presentation, Louis Navellier.

Louis Navellier is a money manager, trader, and investment guru who publishes financial newsletters at InvestorPlace – it is an independent publisher in The Agora network. Louis has been active in the financial services industry for 35 years.

In addition to editing newsletters, he runs Navellier & Associates through which he manages more than $2 billion (AUM) for clients ranging from institutional investors to retail investors.

In his presentations, he usually says that The New York Times once referred to him as “an icon among growth investors” and MarketWatch once acknowledged him as “the advisor who recommended Google before anyone else.”

He claims to have recommended Amazon, Netflix, Google, and Apple to his readers before they grew to their enormous sizes today.

What is The King of 5G Turbo Button Stock?

When Navellier first touted a 5G stock earlier in 2020 and promised a free report titled “The King of 5G Turbo Button Technology,” the presentation was titled Tiny Silver Smart Antenna. 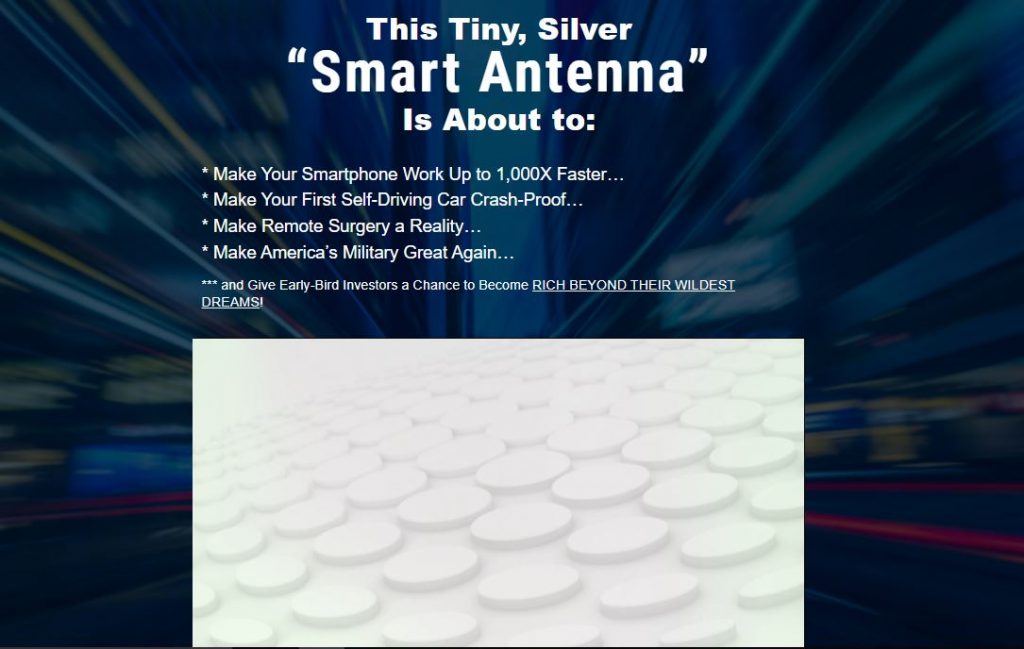 In that pitch, he drew similarities between the Porsche supercar he was driving around with the antennas used in 5G-enabled devices.

You can read my review of that presentation by following this link.

He was touting a company called Keysight Technologies (KEYS).

More recently, he released another presentation titled Trump’s 5G Lockdown with a free report also titled “The King of 5G Turbo Button Technology.” You can read the full review by following this link. 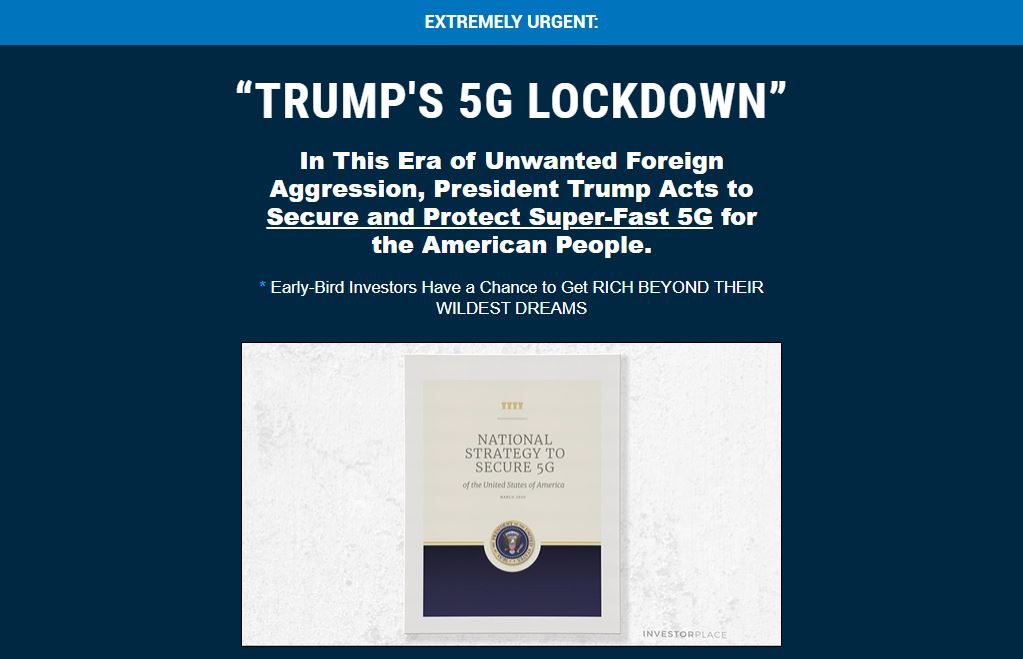 This time he shifted his focus from the association between 5G and the Porsche. Instead, he was highlighting President Trump’s desire to have American companies lead the 5G revolution rather than foreign ones (like Huawei).

One of the beneficiaries of his approach was to be one small company that works with semiconductors called KLA Corporation (KLAC). It is his most recent 5G pick as of writing this article.

What is Louis Navellier’s Growth Investor?

A common feature in each pitch for “The King of 5G Turbo Button Technology” is that he promotes the same newsletter: Growth Investor.

The Growth Investor, as you’d imagine, is designed to help investors get in on the best growth stocks i.e. companies that have the potential to grow fast relative to their overall industry and usually driven by some underlying innovation (and always in the technology space).

To pick the right growth stocks, he relies on a proprietary software tool called The Portfolio Grader. He says that it analyzes the market looking for stocks that have certain characteristics.

Here is how he described them in “Trump’s 5G Lockdown”:

“You know what I’ve learned — crunching the numbers for nearly 5,000 individual securities, practically nonstop? One select group of stocks consistently outperforms the S&P. Almost without fail… Doesn’t matter if you’re looking by day, by week, or by YEAR. These superstar stocks all have certain characteristics in common.”

Louis’s goal is to get in on the ground floor of such promising companies and exit later when they’ve become large and pocket the capital gains accrued.

If you sign up for the Growth Investor newsletter, you will receive:

The subscription fee is $49 per year.

After encountering a couple of Louis Navellier’s presentations, I realized that whenever he wants to promote his Growth Investor newsletter centered on a promising 5G stock, he tends to send his new subscribers a report by the name “The King of 5G Turbo Button Technology.”

I don’t mean that he does it all the time, but whenever he is touting a small company in the 5G space, he always seems to call the report that.

The name of the stock may change as we saw in his two presentations this year. Initially, he was recommending Keysight Technologies (KEYS) but as of writing this, his top 5G stock pick is KLA Corporation (KLAC.