Publishers Clearing House is a pioneer in the direct-to-consumer marketing model.

It was best known for its long-running sweepstakes and magazine subscriptions though it is more diverse these days with its digital entertainment ventures.

In this article, I provide you with a detailed overview of this long-standing company, covering its offerings and its rich history.

What is Publishers Clearing House?

Publishers Clearing House (abbreviated to PCH) is an American company that is best known for conducting direct marketing campaigns for its magazine subscriptions and merchandise. 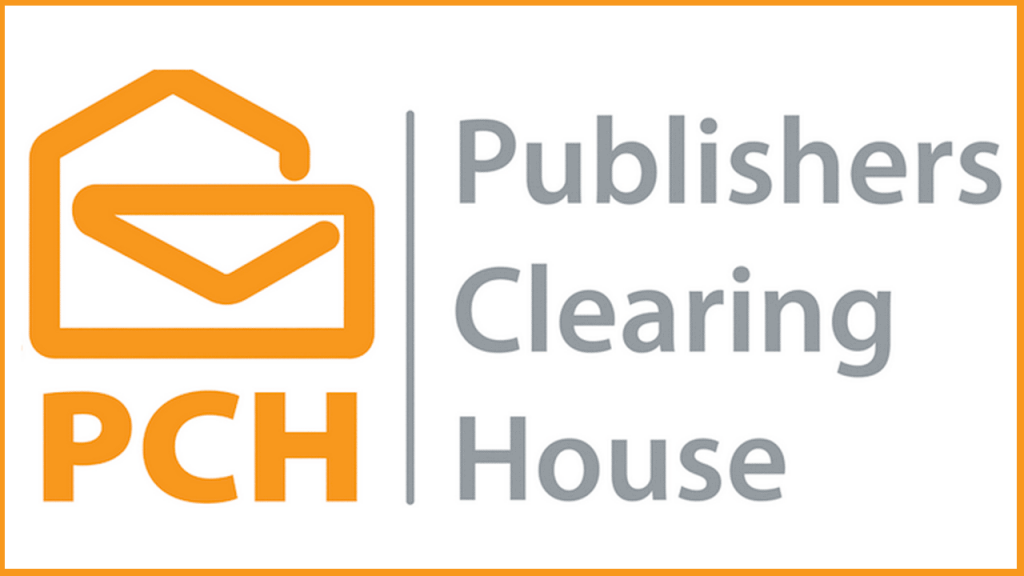 When it was started, magazine subscriptions accounted for a significant portion of its revenue but over the years, the company has been actively diversifying; it started by selling merchandise in 1985.

In 1996, PCH began pushing to go online. It launched PCH.com where it sold its merchandise and magazine subscriptions. Then it acquired a search company called Blingo in 2006 and renamed it to PCH Search and Win.

The History of Publishers Clearing House

Harold Mertz created Publishers Clearing House in 1953 from his home in Port Washington, NY. Before he launched it, he managed a door-to-door sales team that sold magazine subscriptions. His basement was his office and he worked together with his wife LuEsther and their daughter Joyce.

He initially sold 20 magazine subscriptions, filling out 100 orders and mailing 10,000 letters. A few years later, Mertz moved PCH from his basement to an office building where he started hiring staff.

PCH started offering sweepstakes in 1967 to boost subscriptions. Prizes ranged from 25 cents to $10. When the number of subscribers increased, they started offering prizes as high as $5,000 and ultimately $250,000. They began advertising on TV in 1974.

Publishers Clearing House didn’t have any noteworthy competitor in the multi-magazine subscription model until Time Inc. partnered with a few other publishers in 1977, forming American Family Publishers (AFP).

PCH was entangled in a series of controversies, particularly in the 1990s. There were concerns that they misled customers about their chances of winning. Their accusers claimed that the odds of winning were skewed in favor of participants who bought magazine subscriptions.

This was a tough period for PCH because it saw its sales numbers fall due to the bad publicity caused by those proceedings. It had to lay off a quarter of its workforce.

Publishers Clearing House has faced numerous lawsuits over the years. In one incident, it had to pay an $18 million settlement to 24 states after it sent mass mailings that stated: “You are a winner” along with mock personalized checks to people who had not won the sweepstakes wrongly implying they had won.

In a more recent incident in 2018, it was sued for deceptive market practices through direct mail and email marketing campaigns. It was also accused of targeting the elderly, which is against state and federal guidelines.

How does Publishers Clearing House work?

Publishers Clearing House is a direct marketing company that sells a wide range of products, including magazine subscriptions, books, and jewelry. It also owns a couple of gaming websites.

There are daily draws during which winners are announced. There are a few ways through which you can join the PHC sweepstakes: You can either call, send your application via mail, or by enrolling in the online platform.

The most convenient way to join the sweepstakes is via the online platform. All you need to do is visit the main website, follow a couple of steps, and start participating.

The mail system is usually the least convenient because you have to send a few letters to enroll for the sweepstakes.

PCH runs a couple of gaming websites. These websites serve as platforms that host a variety of games, including video poker games, Lotto, and a selection of other well-known online games.

It began by running contests on MySpace, Twitter, and Facebook and started developing mobile gaming apps that ran on iOS. It launched play-and-win sites like PCH games that had a variety of video poker and air-hockey games. It acquired an online gaming company called Funtank in 2010 along with its site Candystand.com.

Publishers Clearing House has had its fair share of controversy over the years. In the early 1990s, it was entangled in lawsuits and complaints about misleading sweepstakes participants about their chances of winning. As I write this, it has spent millions of dollars in settlements and, unsurprisingly, is subject to strict regulations set by State and Federal bodies.

Its brushes with the law have not done its image any favors. It has lost many customers who don’t feel comfortable dealing with an organization they cannot fully trust.

That said, PCH operates legally and has awarded more than $483 million in prizes to participants of its various offerings. It has had to evolve numerous times to keep up with technological advancements, otherwise, it would have gone out of business.

Its use of data and analytics as a core feature of its business strategy has enabled it to survive 60 years, which is impressive in its own right.