Louis Navellier is one of the most prominent names in the world of financial newsletters. He has been promoting an upcoming event he is calling “Prediction 2022.”

The event will be hosted by InvestorPlace, the independent publisher that publishes his work.

Louis is expected to reveal what he regards as “the single most important event of the decade.”

Let’s take a look at what this means and what else to expect from the webinar.

What is Louis Navellier Prediction 2022?

Louis Navellier is known for making big predictions about the market although sometimes he predicts how certain companies will perform. 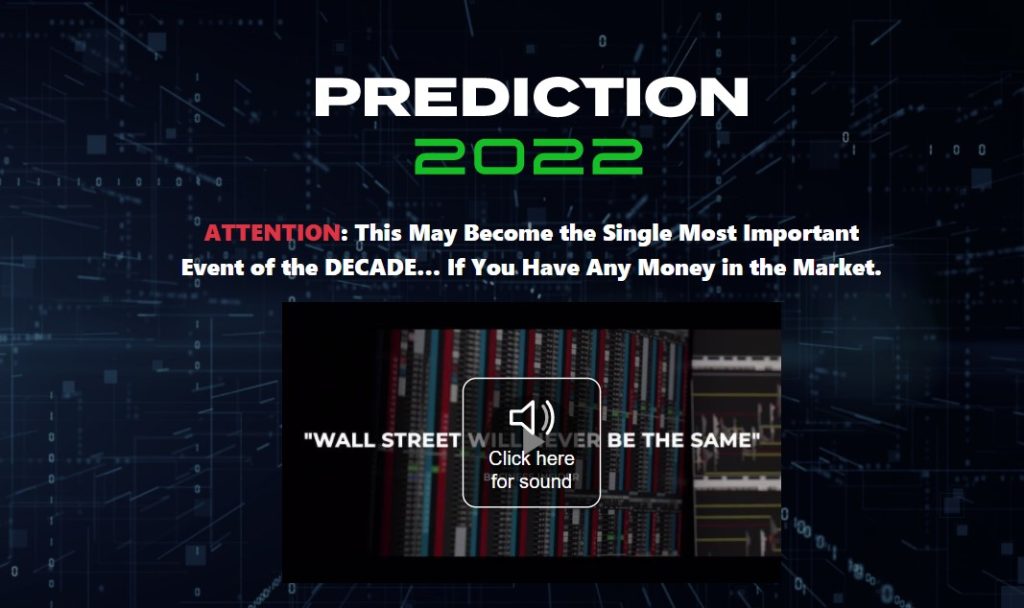 He has done presentations like Big Bet Investment and The 1 To 30 Wealth Summit (together with Luke Lango) where he has talked about those trends and the companies likely to benefit from them.

Most of his work centers on the technology sector and over the years, he has made big calls that have either panned out as predicted and made people money or failed to do that (no one can predict the market with 100% certainty).

He wrote about Microsoft when it was trading at 38 cents a share, which means that anyone who took his advice seriously would’ve made a lot of money by now. 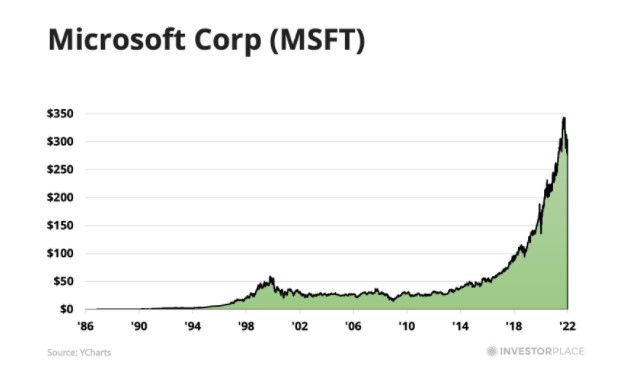 In giving us these examples, he is inferring that he is good at what he does: predicting how certain companies will perform.

Therefore, it doesn’t come as a surprise that in this event, he will predict how the market will be in 2022.

Louis Navellier claims that he will make the biggest prediction of his career and it will involve an evolutionary shift in America right now.

He says that few people understand what’s happening. But those who do have an unfair advantage because they can position themselves to cash in on a new investment opportunity that may produce the next wave of millionaires.

Navellier does not give us anything to work with and it is almost impossible to determine what he is referring to as an evolutionary shift. Even the article he’s written for his free newsletter Market360 doesn’t give us any meaningful clues.

He says that he will reveal everything concerning his prediction at the Prediction 2022 event.

You can book the event by visiting the landing page and providing your email address. When you do that, you will receive a new special report called “13 Stocks To Sell Immediately.”

Louis Navellier is a growth investor who writes for InvestorPlace. He is often referred to as a quantitative analyst (quant) because he uses computers extensively in his research and analysis.

Louis Navellier has thousands of investors who follow his work. He has been actively writing about the markets for more than three decades.

During that time, he has earned a reputation for finding great stocks and building successful portfolios. He has a good track record when it comes to predicting how the markets will play out.

He is as successful because he has a wide variety of tools that enable him to identify trends in the markets and the stocks that are likely to do well off of those trends.

Navellier’s most popular advisory service is called Growth Investor and he has been writing and editing it since 1998.

Louis always insists that it has beaten the S&P 500 by a margin of 3-to-1 for many years during its existence.

He is privy to these kinds of information because he is a Wall Street insider; he has a fund management company called Navellier & Associates that has a team of more than 50 professional analysts managing over $5 billion in mutual funds and institutional accounts.

Navellier is a proponent of growth stocks and he regularly recommends them to readers via his newsletters.

He has appeared on CNBC and Fox Business News and been quoted by MarketWatch, Bloomberg, and The Wall Street Journal.

Louis Navellier is quite good at predicting how the market will pan out. He has fashioned his career out of this and has been making often bold predictions about the direction in which certain companies will take.

He doesn’t always get it right because the market is always in flux; no single investor can claim to be 100% right with their predictions.

That being said, Navellier will use this event to talk about 2022 and what he anticipates happening in the market. He hasn’t given us any clues as to what he may be planning to share but he says that it will be big.